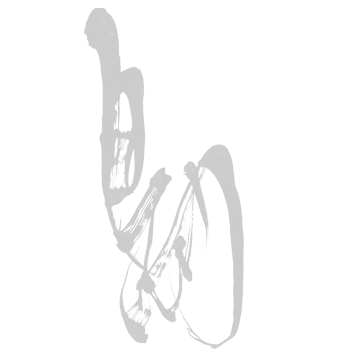 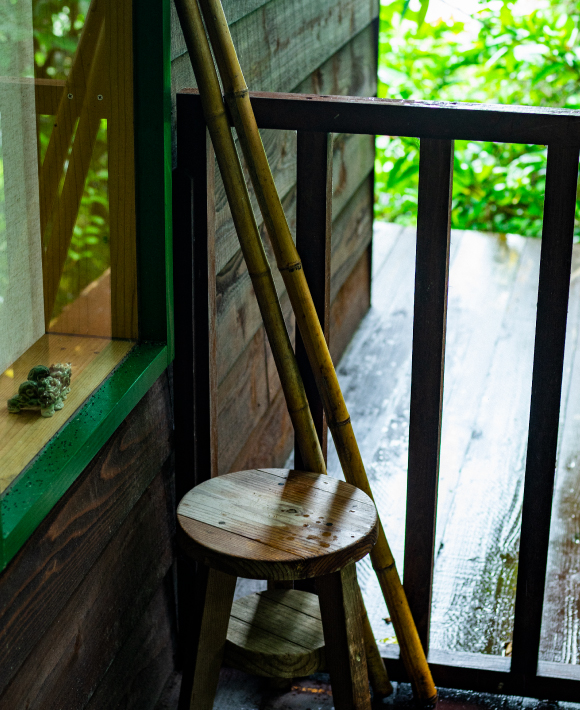 Becoming a bird and spreading my wings, I become a little freer from the feeling of being trapped. The hole in my heart, although only little by little, surely becomes smaller every time I come here.

“ Both the ocean and mountains are playgrounds. I knew where we could catch fish and shells. I knew where and when we could get fruit. But even a fruit that I aimed for could easily be eaten by someone if I misread the timing. My rivals were not only humans. Birds and mice might get to it first. If you are even a little late and misjudge the opportunity to eat, it will be taken by someone else.

As we pay money to get most things now, it is hard to imagine such competition. The feeling of putting a fruit to my mouth that I got through my own power and hardship was amazing. Guava is tasty even now, but when I was a child, the feeling was 30 times better. It was a precious treasure to me those days. ” 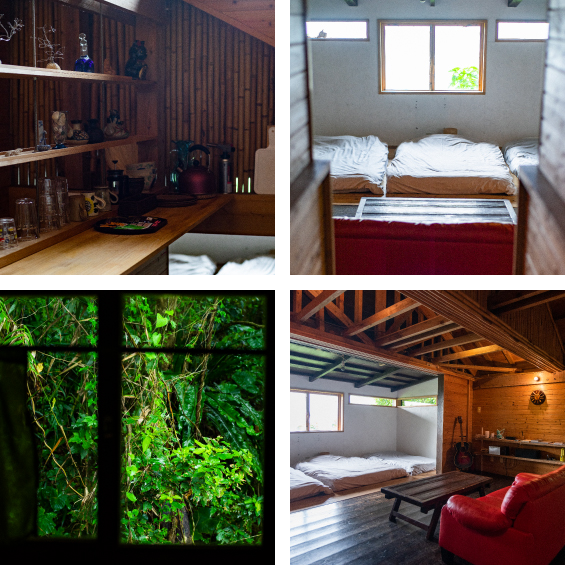 When I was in elementary school, I became absorbed in ‘Little House on the Prairie’, ‘The Adventures of Tom Sawyer’ and ‘Future Boy Conan’. Even as a little girl, I was enamored with the words secret base, uninhabited island and adventure. I was as mischievous as the little boys. Every time summer vacation came, I went to play at my grandmother’s house in the mountains and played in rivers and ran around fields.


Before I knew it, my chest burned with wanting someone to love and eventually I fell in true love. Like all others, I grew up and entered society. I did not get perfect grades, but I lived every day to the fullest. However, sometimes I get the feeling. The feeling I am missing something. Something is lacking. Something is slipping away. 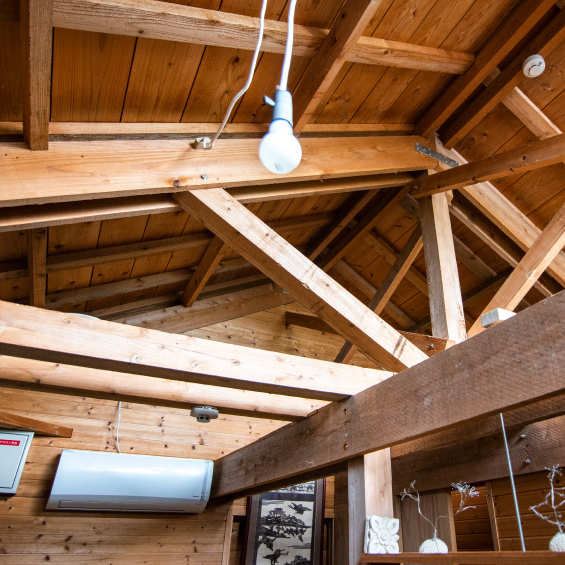 There was a gaping hole in my heart that made me head to Okinawa. A vague feeling that cannot be expressed with words. Deep in my heart is blackness and a cold wind that sometimes blows. When I come to vivid Okinawa with the bright sun, warmth all year round and contrasting sun and shade, my heart becomes more energetic than usual.

After visiting Okinawa many times, my go-to place is Hamabe no Chaya and that has led me to know about Yama no Chaya. That feeling of when I was a girl experiencing summer camp and camping school. The excited feeling of spending summer vacation at grandma’s house. Although it looks different from the tree house in ‘The Adventures of Tom Sawyer’, it has the exact same atmosphere of a secret hideout.

One simple, wood cottage in the forest. A small lodge with the hand-made feeling from being self-built by Hamabe no Chaya’s founders and their good friends ten years ago. I watch the twinkling sea from the window to my heart’s content and relax myself by listening to the birds sing and wind whisper. Blending in with the wilderness, Yama no Koya is standing in the middle of Sachibaru Garden where I can fully enjoy nature.

Also, there are a few guava trees planted there that have a wonderful scent at the end of summer.
The guava and ‘shikuwasa’ Mr. Inafuku found as a child had a special existence that cannot even be thought of now. In the world today, there are mountains of delicious things. Too many to count. Becoming an adult and earning my own money, I came to eat all these delicious things from around the world. Everything is new or delicious enough to get excited over.

However, sometimes I remember. The taste of the watermelon I ate at my grandma’s house as a kid is not as awesome as the novelty deliciousness I first tasted after becoming an adult. However, the feeling carved into my heart is as fresh and unfading as before, even after all the time I spent and all experiences I had. 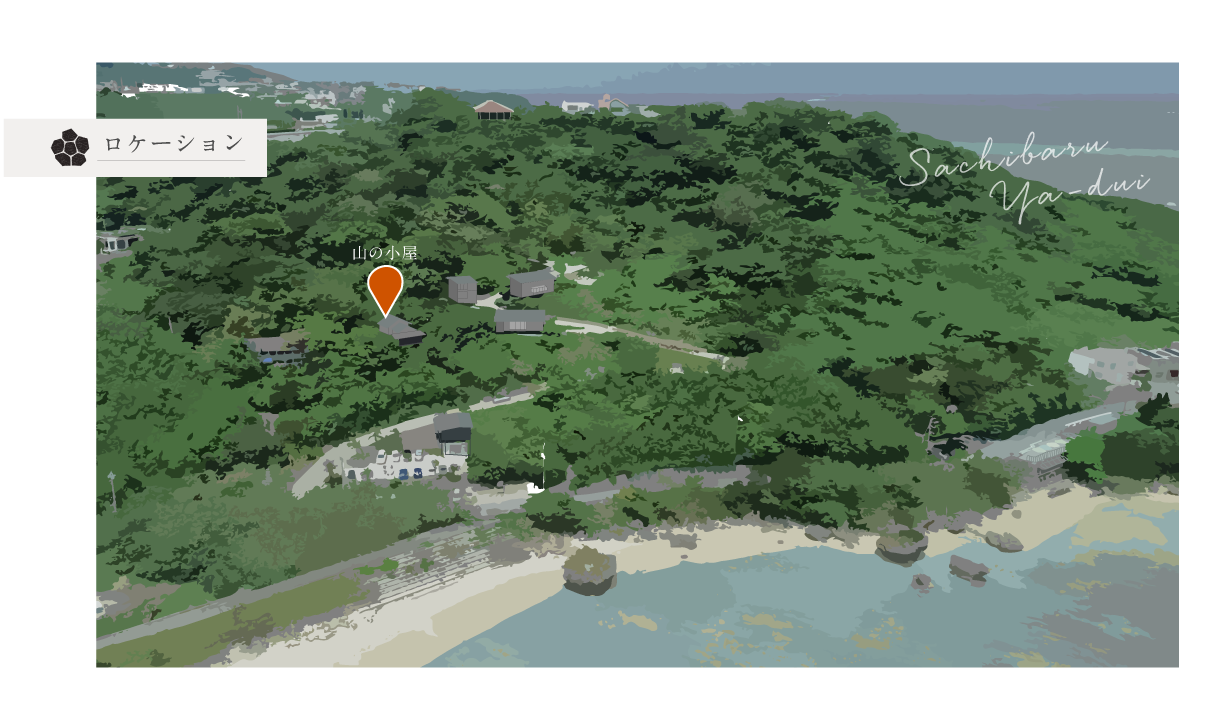 In the 1960s, when Mr. Inafuku was a boy running around looking for delicious food, was the period when getting food to eat day to day was a competition. Mr. Inafuku told me the spirit both of sharing and competition at that time was livelier than today. Lively and free. He also said there was the environment where people can live peacefully and calmly just like the wild where birds nest and breed or the forest where birds come from across the sea to rear their children.

Yama no Koya is like that, the place I come to visit for vacation and reorganize myself. Occupation and salary, title and status do not matter for this is a place where I can be just myself. Becoming a bird and spreading my wings, I become a little freer from the feeling of being trapped. The hole in my heart, although only little by little, surely becomes smaller every time I come here.