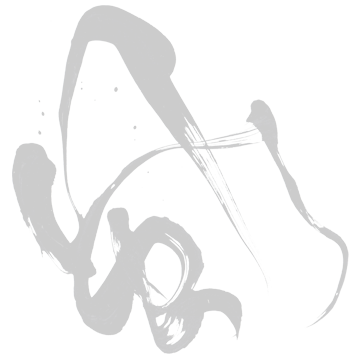 *Business hours may change due to the spread of new coronavirus infection.
For the latest information, please visit our official website, official SNS (Facebook/Instagram),
We will keep you posted in writing at the store. 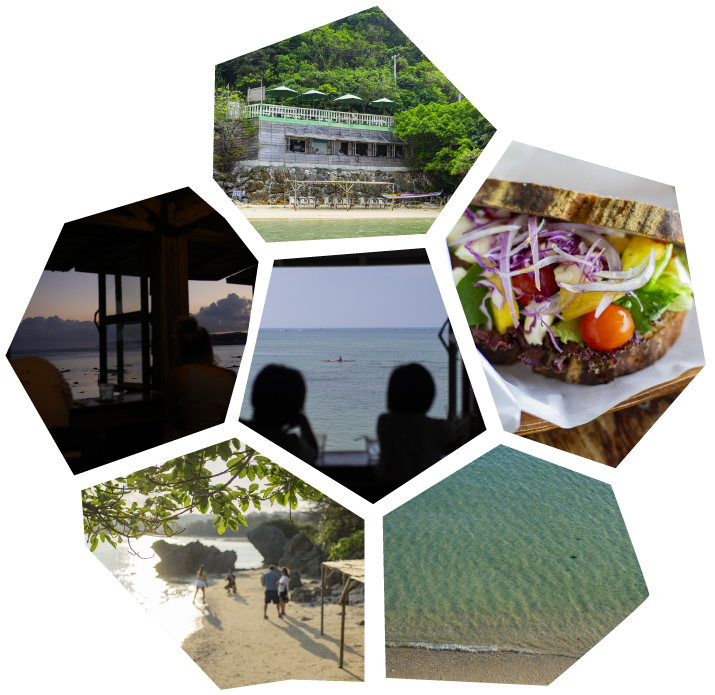 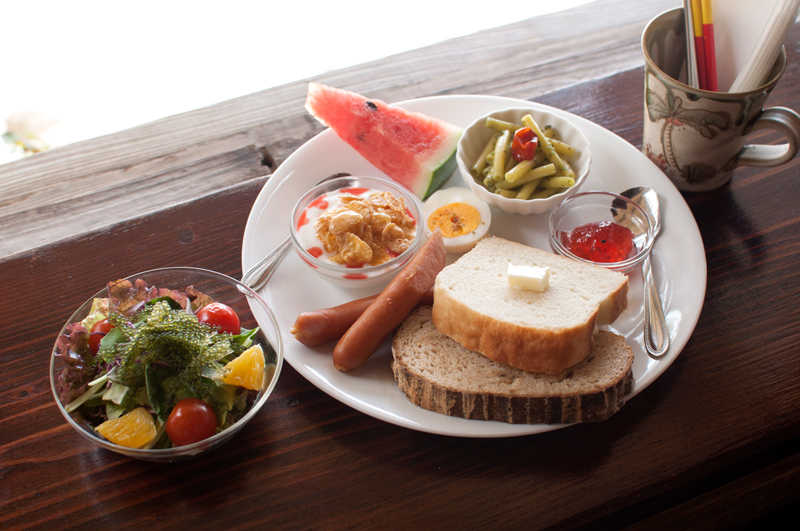 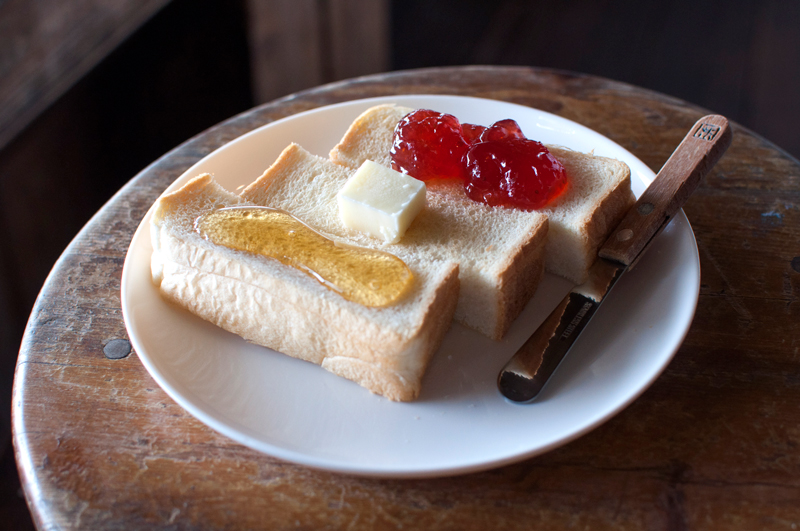 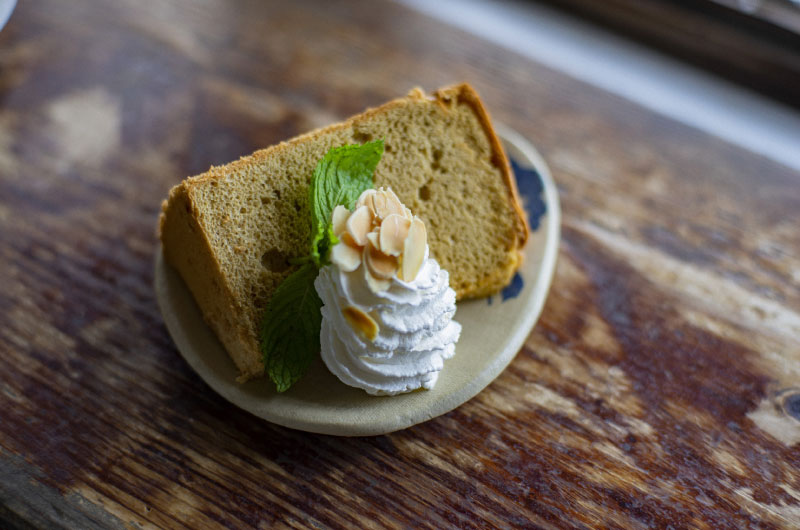 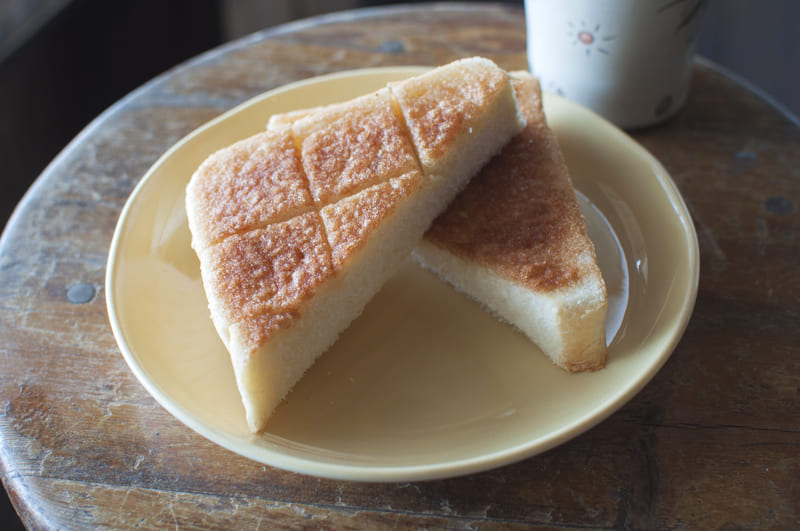 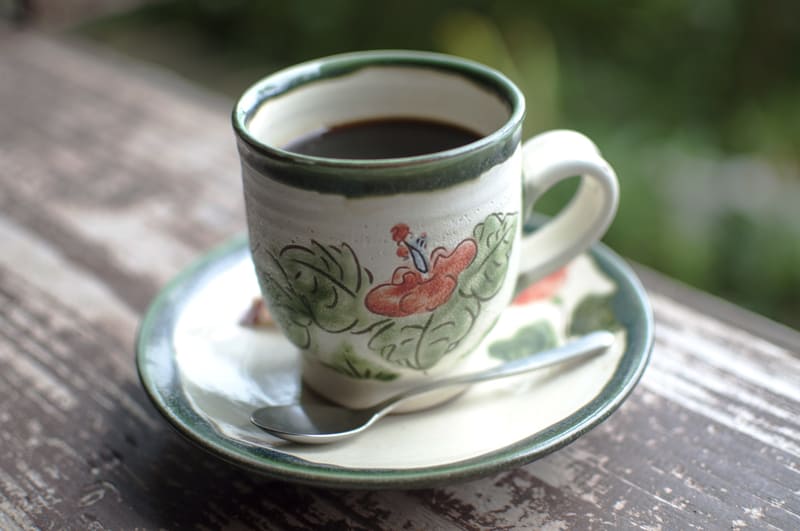 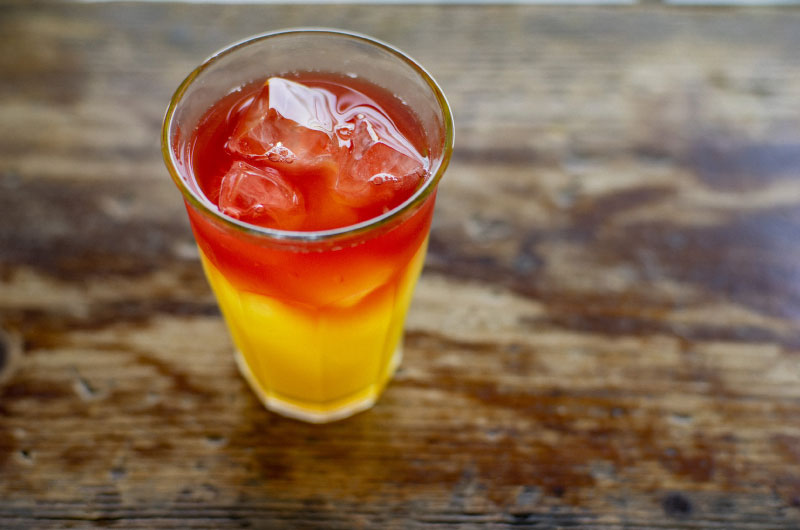 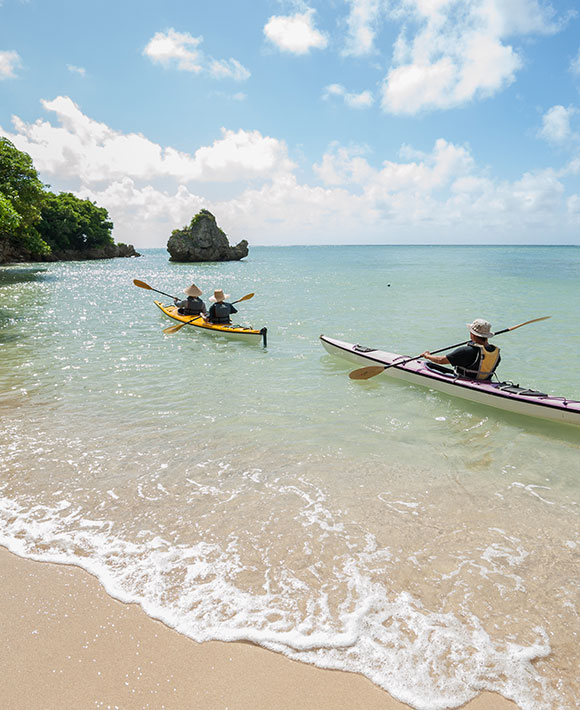 “People will not come to a place like this even if you build a café” is what Nobuyoshi and Yoneko Inafuku were told by many people. Still, without giving up, I continued to pile stones.”

”I liked the atmosphere of coffee shops, the atmosphere of that place…a long time ago, I was making mochi rice cakes. I wished I could work doing something I was capable of and probably 3 years went by. It was hard labor. Washing the rice in water, draining, kneading and cooking it. I had so many orders that I had to refuse some. Once deliveries finished and I could catch my breath, I thought I should give myself a break after working so hard. Then I went to the coffee shop.

The shop’s owner did not talk to me. I did not feel ignored, but rather treasured. When our eyes met, the owner quickly greeted me with a smile. Coffee was placed quietly next to me to not bother me while I read my book. That casual hospitality is what made me happy. I even began a small coffee shop of my own. During that time, my husband and I started to plan an idea called ‘Concept of Tamagusuku’s Leisure Village’. The village is a place to have a café, horse riding facility, lodging and an event space for concerts and markets. That concept was the first step to Hamabe no Chaya.” 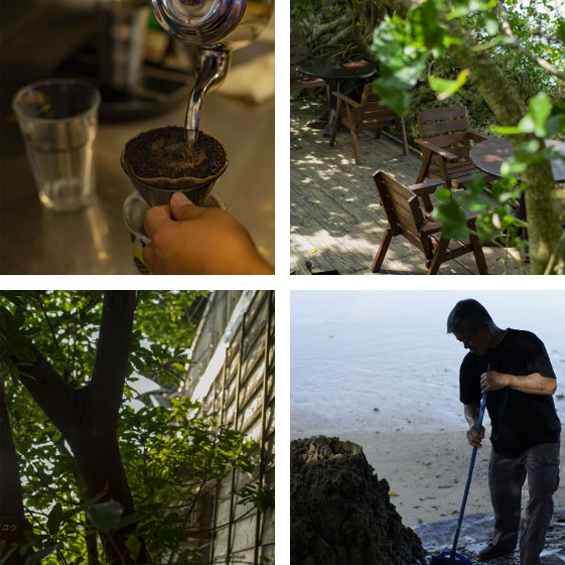 A hermit crab is blown in the wind and walks slowly before my eyes. Where could he possibly be going? Behind me I can hear birds chirping. The wind carries the sound of waves from the reef’s edge. The wind that arrives at the beach makes fallen leaves lightly dance next. The rising breeze shakes the tree’s leaves and the sunlight that comes through the dancing leaves illuminates the ground.

Whoosh, whoosh, whoosh. The cleaning of the beach continues without missing a morning. On the stairs, their cat mascot, Mii-chan, grooms and waits for its owner. The owner puts collected seaweed into the fields. The ocean blessed minerals carried by the wind give liveliness to the land. The sandy beach Waves quietly come and go on the sandy beach I can almost reach out and touch. Clean wind crosses over the large ocean. A little, hand crafted café standing on a stone basis that was piled one by one. A deeply familiar place I want to stop by every time I come to Okinawa. 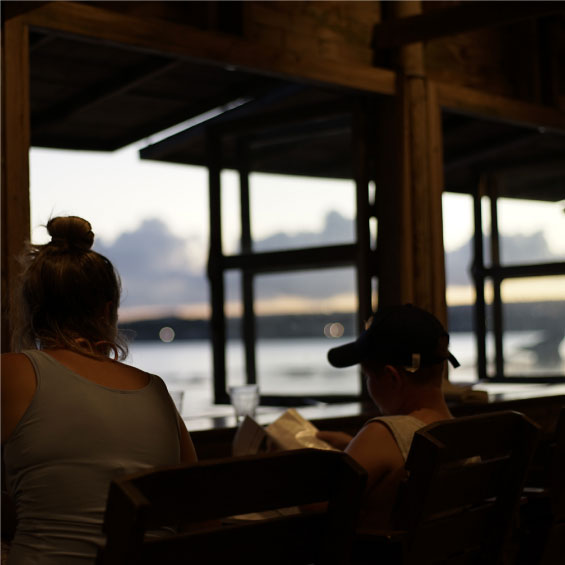 Receiving sunlight that begins to tilt to the west of the ocean, the quiet reef’s edge sparkles like a jewel. A young couple leisurely walks around the beach hand in hand with hair dancing in the ocean wind. A father who brought his playful children has fun in the waves at the beach. A young mother whose glistening eyes cannot lose to a young child peeks to look for her beloved children. The words that come carried in the wind tell me which continent each traveler is from.

Splish-splash, bubble, fizz…When the sky is dyed golden, the waves quietly come and withdraw. The roar of the sea drowns the sound of strengthening wind that sometimes adds faint coloration to the inside of the quiet store. There are young people at the counter overlooking the ocean and alternate staring at their phones and the ocean.
The Southern Hemisphere and Northern Hemisphere. Asian Continents and American Continents. An ocean breeze crossing the open water freely. This place, Hamabe no Chaya, which faces the world’s largest Pacific Ocean, was built in 1994. Besides the ocean, there was nothing here but a small café standing alone.

The value of spending time in a place with nothing at that time was not as common as it is now. “People will not come to a place like this even if you build a café.” This is what Nobuyoshi and Yoneko Inafuku were often told by many people. The reason the two did not give up was the confidence given by the power of the land that moved the hearts, not only of local people, but also of the tourists from across the ocean.

Mr. Inafuku told me before , “Okinawa has its own words to express seasons. There is a seasonal rhythm the wind conveys.” For instance, a wind called ‘minishi’[me-kne-she]. If that is translated to Japanese it is ‘new, northern wind’. This northern wind that blows every year at the end of October is a seasonal wind that alerts of summer’s end.

In February of the lunar calendar, during the period when the season changes from winter to spring, a spring storm winds up. The winds that turn like a windmill from north to south are called ‘ningachikajimai’ [neen-gah-chee-kah-gee-my] in Okinawa. The seasons go around and for a while after rainy season ends, a refreshing southern wind continues to blow. This wind is called ‘kachibe’ [kah-chee-bay]. It is the southern wind of summer solstice. There is a cliché in Okinawan language called ‘fe nu kajigwa fuchi, ki shicha uti, i anbe’. ‘fue nu kaji’ [feh-noo-kah-gee] is southern wind. ‘Around until September during the hot season, when the southern wind blows, relaxing under tree shade feels good.’

‘Mafukkwa fuka uti waja naran. Ki nu shicha uti, ninju jemashi.’ These words are whispered the hottest days during summer. The intense heat from July to September is ‘mafukkwa’ [mah-foo-kwah] and the phrase is ‘It is better to take a few hours off during lunchtime, because work cannot be done on such a hot day.’ However, that is not because Okinawans are lazy. Actually, before electricity became widespread, if they rested plenty during the afternoon, they worked until full darkness falls after sunset. Wisdoms for everyday life are born from a life close to nature. Remnants of that period has been handed down to this place even after the era has passed.